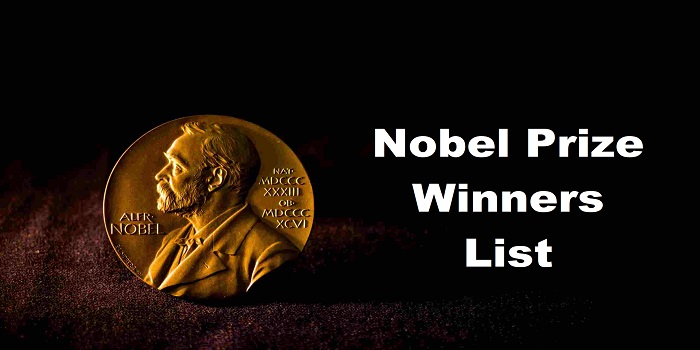 Who is Alfred Nobel?

Alfred Nobel was born on 21 October 1833 in Stockholm, Sweden. He was a chemist, engineer, and inventor.

Who Accords the Nobel Prize? 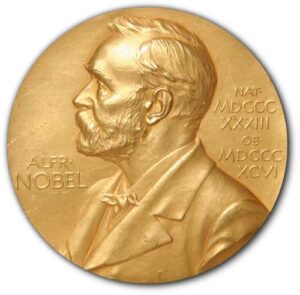 Physics 2021: – The Nobel Prize 2020 in Physics is divided into one half and another half. The Nobel Prize 2020 in Physics is 1/2 awarded to Syukuro Manabe and Klaus Hasselmann “for the physical modelling of Earth’s climate, quantifying variability and reliably predicting global warming”, and 1/4 awarded to Giorgio Parisi “for the interplay of disorder and fluctuations in physical systems from atomic to planetary scales discoveries.”

Chemistry 2021: –The Nobel Prize in Chemistry 2021 has been awarded jointly to Benjamin List and David W.C. MacMillan “for the development of asymmetric organocatalysis.”

Literature 2021: –The Nobel Prize in Literature 2021 was awarded to Abdulrazak Gurnah “for his uncompromising and compassionate penetration of the effects of colonialism and the fate of the refugee in the gulf between cultures and continents.”

Chemistry 2020: – The Nobel Prize 2020 in Chemistry was awarded jointly to Emmanuelle Charpentier and Jennifer A. Doudna “for the method for genome editing development.”

Literature 2020: –The Nobel Prize 2020 in Literature is awarded to American poet Louise Gluck “for her unmistakable poetic voice that with austere beauty makes individual existence universal”.

Nobel Peace Prize Peace 2020: –The Nobel Prize 2020 in Peace is awarded to World Food Programme (WFP) for its efforts to combat hunger.

Economic Sciences 2020: – The Nobel Prize 2020 in Economic Sciences was awarded jointly to Paul R. Milgrom and Robert B. Wilson “for improvements to auction theory and inventions of new auction formats.”

Physics 2019: – The 2019 Nobel Prize in Physics are awarded James Peebles for contributions to our understanding of the evolution of the universe and Earth’s place in the cosmos, Michel Mayor for theoretical discoveries in physical cosmology, Didier Queloz for the discovery of an exoplanet orbiting a solar-type star.

Chemistry 2019: – The 2019 Nobel Prize in Chemistry are awarded to John Goodenough, M. Stanley Whittingham and Akira Yoshino “for the development of lithium-ion batteries”. Through their work, they have created the right conditions for a wireless and fossil fuel-free society, and so brought the greatest benefit to humankind.

Physiology or Medicine 2019: – The 2019 Nobel Prize in Physiology or Medicine is awarded jointly to William G. Kaelin Jr, Sir Peter J. Ratcliffe and Gregg L. Semenza “for their discoveries of how cells sense and adapt to oxygen availability.” They identified molecular machinery that regulates the activity of genes in response to varying levels of oxygen.

Literature 2019: –The Nobel Prize in Literature for 2019 is awarded to the Austrian author Peter Handke “for an influential work that with linguistic ingenuity has explored the periphery and the specificity of human experience.”

Literature 2018: – The Nobel Prize in Literature for 2018 is awarded to the Polish author Olga Tokarczuk “for a narrative imagination that with encyclopedic passion represents the crossing of boundaries as a form of life.”

Abiy Ahmed Ali is the first Ethiopian to be awarded a Nobel Prize. This year’s prize is also the 100th Nobel Peace Prize.

Economics 2019: –The Royal Swedish Academy of Sciences has decided to award the Sveriges Riksbank Prize in Economic Sciences in Memory of Alfred Nobel 2019 to Abhijit Banerjee, his wife Esther Duflo and Michael Kremer “for their experimental approach to alleviating global poverty.” 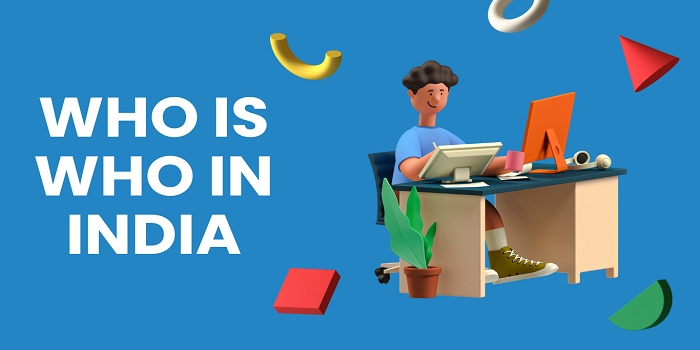 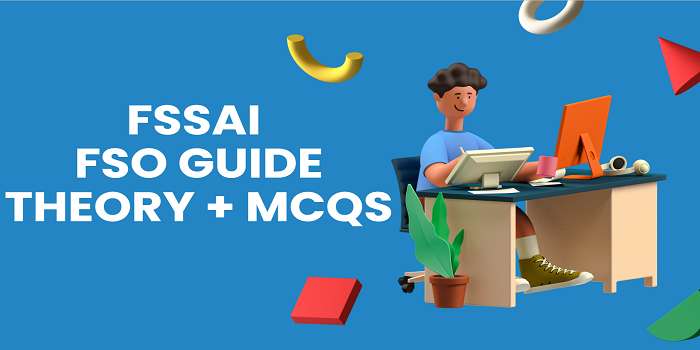